I had trimmed the nose gear to the dimensions in the plans, but it just wasn’t enough. I ended up needed to trim the opening back another 2.5″. This gives me a little more breathing room when fitting the cowling. Any less, and the cowling is very tight to squeeze into place between the back of the spinner and the gear leg. 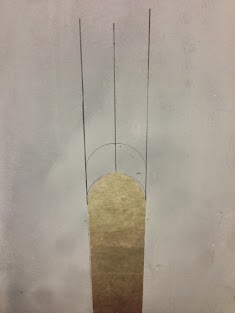 Next, I decided to make another deviation from the plans in the way that the lower cowl is secured to the fuselage. The plans call for using small pieces of hinge like the rest of the cowl, but most people report that the stress is too much for them, and they end up breaking eyes off the hinges. Instead, I am using just some flat stock aluminum plates with a few nutplates in them. It’s going to be 6 more screws that I have to remove to take the cowl off, but it should be more robust.

And finally, I did a little final work on the rear cowling gaps. 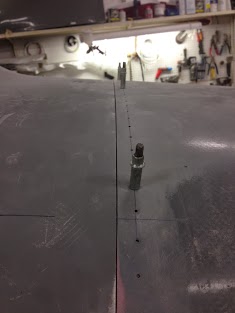 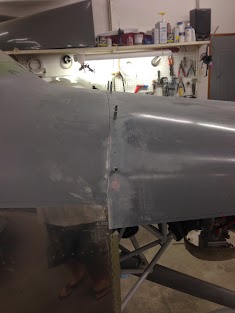