I started by bolting the propellor governor on to the motor. This device controls the pitch of the propellor, using engine oil pressure, to maintain a specific RPM that I set with a lever inside the cockpit. Installing was just 4 nuts and a gasket.

And then I spent the rest of the day making the filtered air box. This is a little fiberglass and aluminum box that funnels air from the cowl snorkle, thru a K&N air filter, and into the fuel servo. There is a little fiddling to get it just right, and you have to install a cutout to allow for clearance for the throttle arm, and the instructions are TERRIBLE. But if you just lay everything out, you can pretty much figure out what goes where. Many of the parts in the FAB kit aren’t needed, as my fuel injected engine doesn’t need carb heat (no carb!). 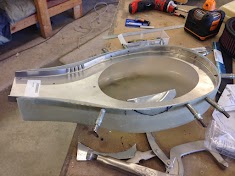 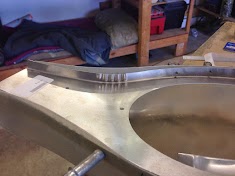 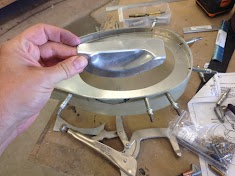 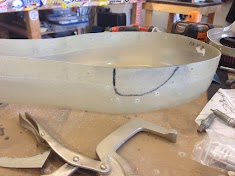 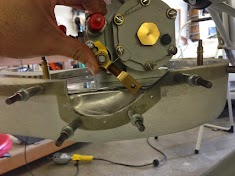 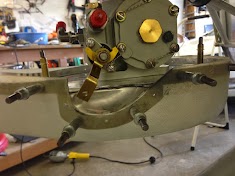 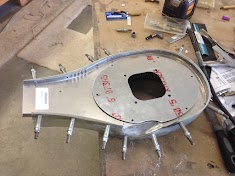 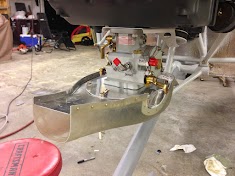 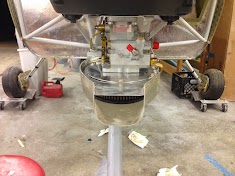 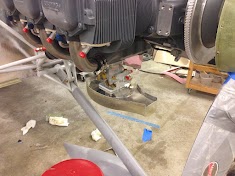