So now that I have my nice shiny leading edge sections built, what is the next step? Cut big gaping holes into the front of them! 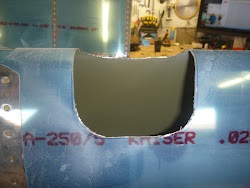 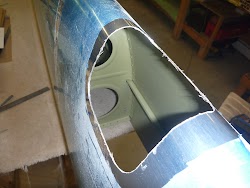 These are the rough openings for the Duckworks leading edge landing lights. I did the initial cutout with a dremel with a cutoff wheel. I left about 1/4″ or so between my rough cut and the final line. Once the initial cut was done, I put a sanding drum on the dremel and went right up to the final dimensions.

After the sanding drum, it was pretty close, but the edges of the opening were still a bit wavy, so I busted out the files and went to town. After filing everything straight, I deburred with both an edge deburring tool and a piece of scotch brite. When it was all finished, it looks like the hole had always been there!

After the main holes were finished, I began placing some nutplates that will hold the light assemble inside the wing, but ran out of time for the night.

Here are some additional pictures of the Duckworks install: 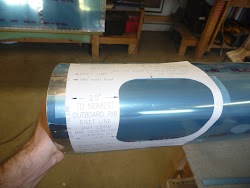 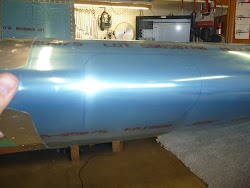 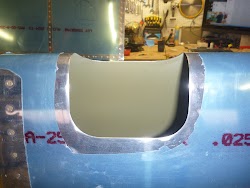 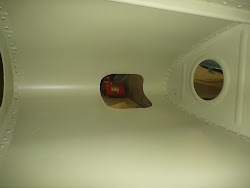 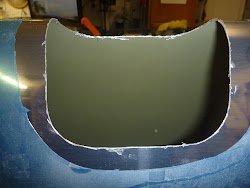 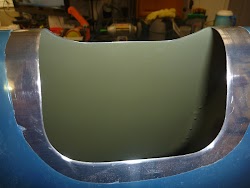 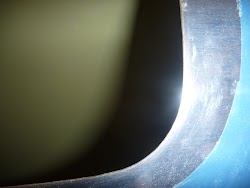 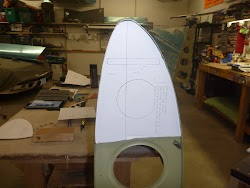 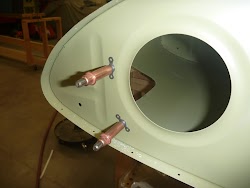 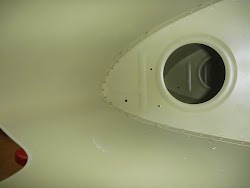 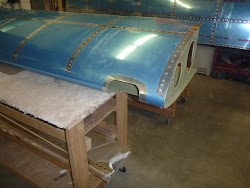